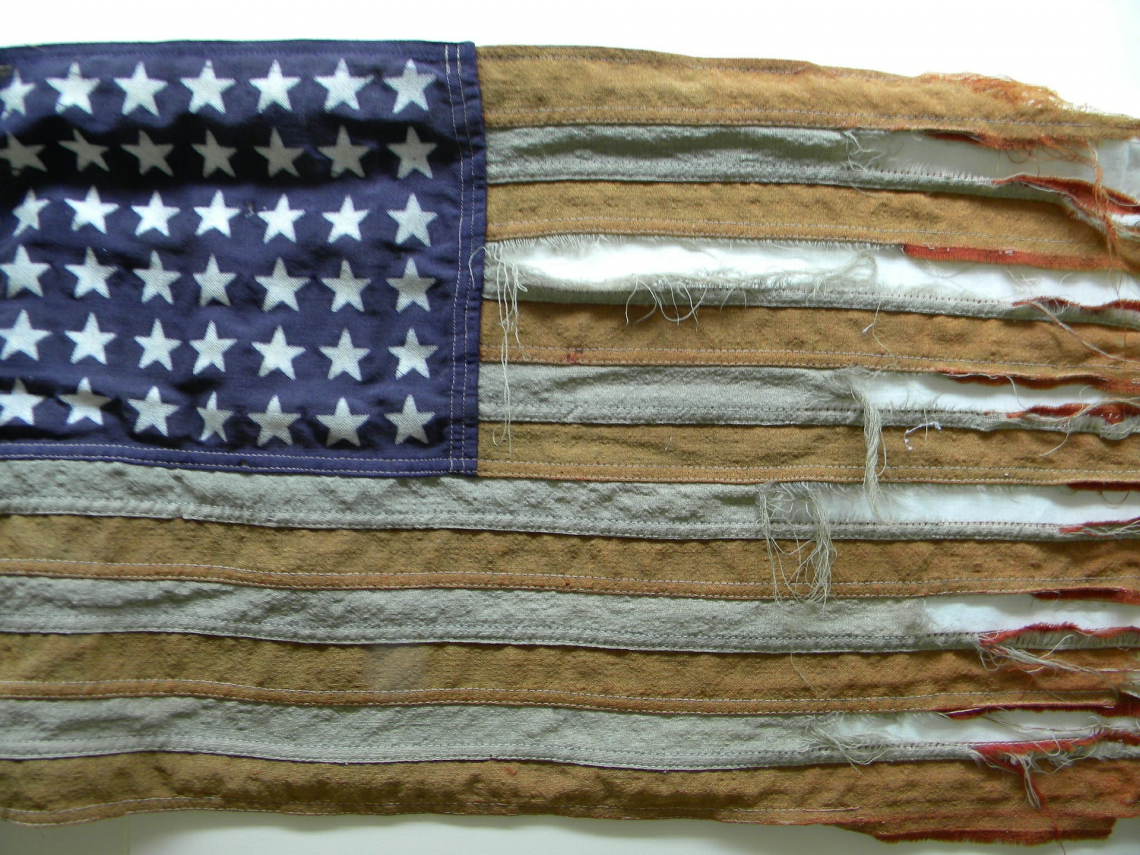 Suggested Listening: “Easy To Be Hard” by Three Dog Night

Rich wears the same clothes every day. Dirty denim is cinched at the waist with a belt to keep them from falling from his emaciated frame. His bald head is hidden beneath the baseball cap he’s never seen without. “US NAVY” is embroidered on the front. The cap was a gift from the son he never sees, but Rich tells anyone who asks whenever Rich is outside walking Toby, his cat, on a leash.

Little golden paws step over discarded little bottles and broken glass. Rich likes to get her out of the apartment his sister rents for him because he can’t hold down a job.

Neighbors know better than to stand around and ask how Rich is doing. They’d like to be helpful, people Rich considers family, but a neighborly “hello” is hell.

Rich is a veteran of complaints.

At 6:30 every morning, Eddie scrounges for discarded cigarettes tossed onto the crumbling pavement and grass. He circles. He paces, frantic to smoke the remnants of others’ tuberculosis without a second thought. Without identification, he cannot purchase a pack for himself. By noon, he’s calling out toward open windows, hoping a fellow smoker is unemployed and at home.

Eddie wears shorts every day, come snow, rain, or shine. An enormous parka, unzipped, covers the tracks in his arms on the coldest days.

Exceedingly polite, Eddie is afraid. He scurries away whenever he sees her because she sees right through every excuse. That’s too much pain. His white bag swings, Eddie grips breakfast tight. Inside, greasy takeout is his day’s only pay.

Eddie works at McDonald’s in the stalls, near the dumpster, in the back seats of cars, and always out of sight. At nineteen, he knows his time is short. Eddie is a veteran of the streets.

The social worker claims she wants to help, meeting Jimmy outside where a fresh breeze blows. His apartment is too hot and too cramped. She questions him. She probes from a list, never digging too deep. She crosses a leg, her cheap pantyhose too thick in the sweltering humidity. She smiles, pretending to understand Jimmy’s problems and agree.

Jimmy knows better than to believe a word she says. He’s made it this far in life. He’d gotten through the worst, and as long as he has a six-pack of beer, the rest of the world can, at long last, float away.

He’s seen her kind but smiles anyway, even though the pain is deep. He returned home without a parade, scarred but soldiering on when the social worker’s mother spat in his face.

A veteran of Vietnam, time heals some wounds, but Jimmy hasn’t forgotten a thing.